Miami-Dade County’s standards for the High Velocity Hurricane Zone are recognized as being among the most stringent in the United States. The NOA for Beach House Shake certifies that the product has successfully met all rigorous testing criteria. To inform the market of the NOA, Beach House Shake units will carry a permanent label noting the acceptance by Miami-Dade County.

“The acceptance from Miami-Dade County speaks to Beach House Shake’s resilience and durability when faced with high velocity coastal winds,” said Ralph Bruno, Derby’s CEO. “In addition to this new NOA, Beach House Shake is impervious to moisture making it ideal for both coastal regions and inland projects as well.”

Unlike other products that require the addition of screws or extreme installation techniques such as face-fastening to meet Miami Dade requirements, standard roofing nails work well with Beach House Shake. The only installation modification needed is to increase the number of nails per panel and fasten at each anchor point. 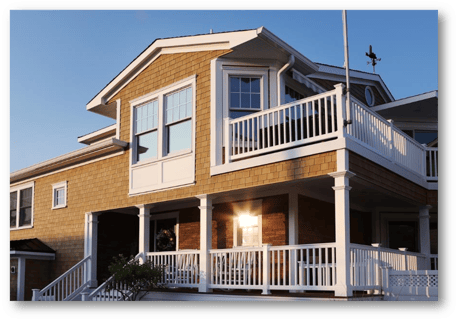 FIND TANDO NEAR YOU

Tando Building Products are available through retailer locations and distributors in select US locations. 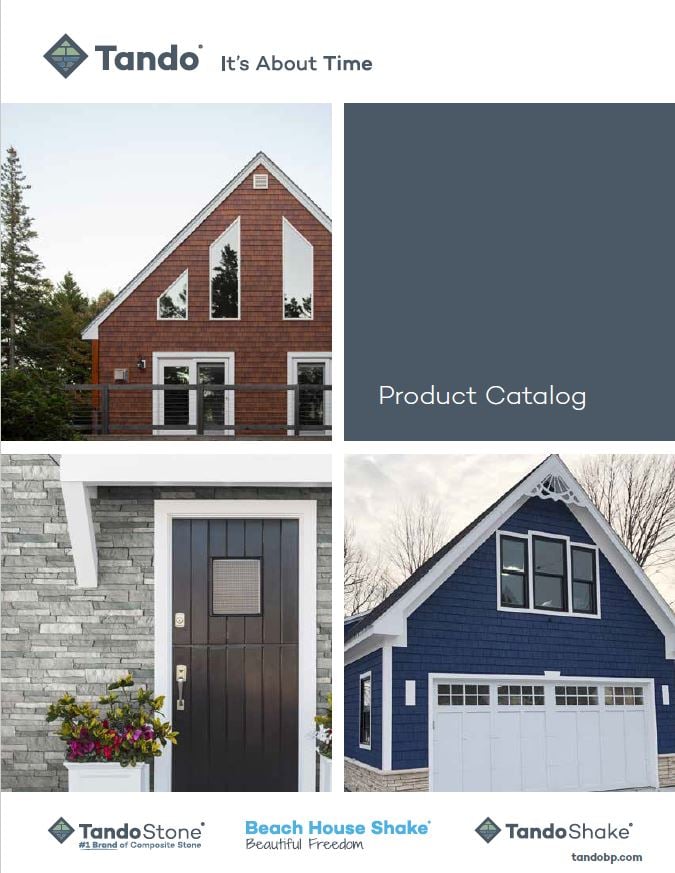 Get the latest information and specifications about our products all in one place.